It was our great pleasure to realise the installation, «Arthur & Marvin», for the FriAir Festival 2017. To accentuate the musical performance around the Centre Fries in Fribourg, we created a short animation film called «Arthur & Marvin».

The film is a loop story about the astronaut Arthur, who travels to different planets in search for the ingredients needed for his drink. Always accompanied by his cat, Marvin. After mixing and drinking the substances, Marvin trips out and wakes up alone in his spaceship. He goes on a quest to find his cat, which ran away.

We turned the last part into an interactive projection mapping on the facade of the Centre Fries. The aim of the game is to jump over asteroids in pursuit of the run away cat. The beholder could now stand onto a springboard and had to jump, so Arthur on the house facade would jump.

The game has been created using Unity5 and Arduino, all animations have been designed in Apple Motion and the mapping and content projection has been achieved by using Modul8 and MadMapper. 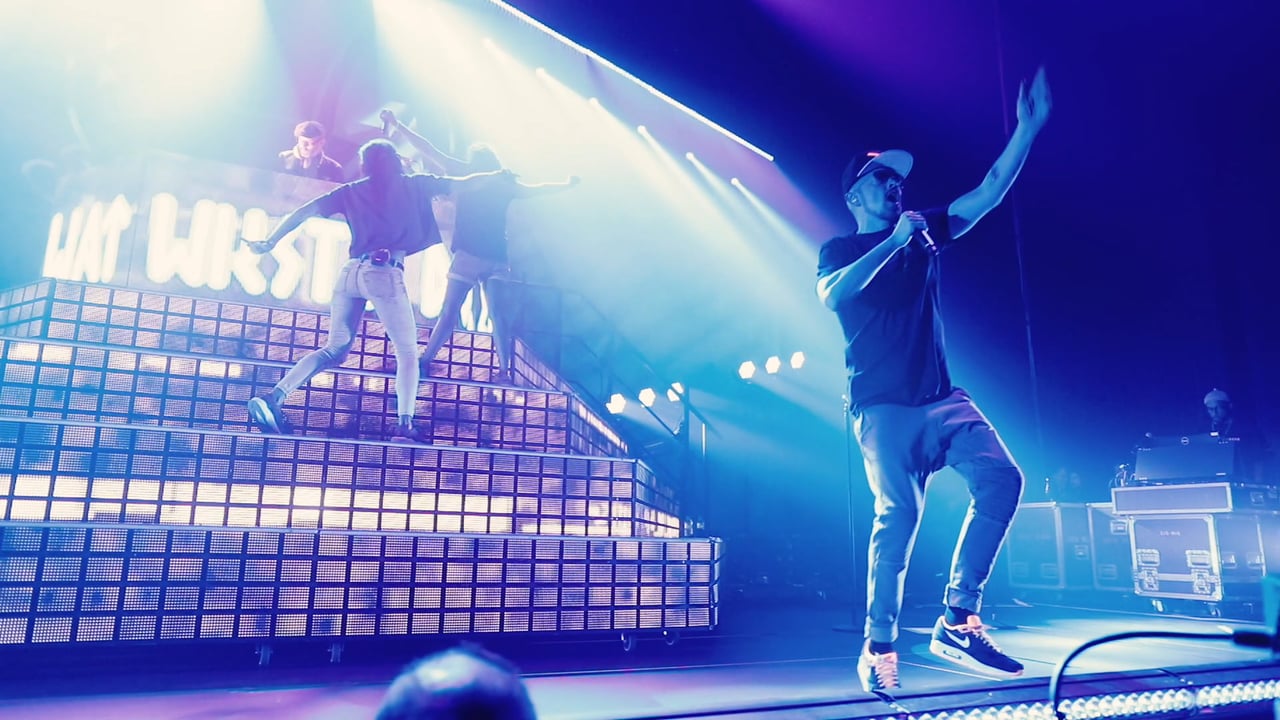 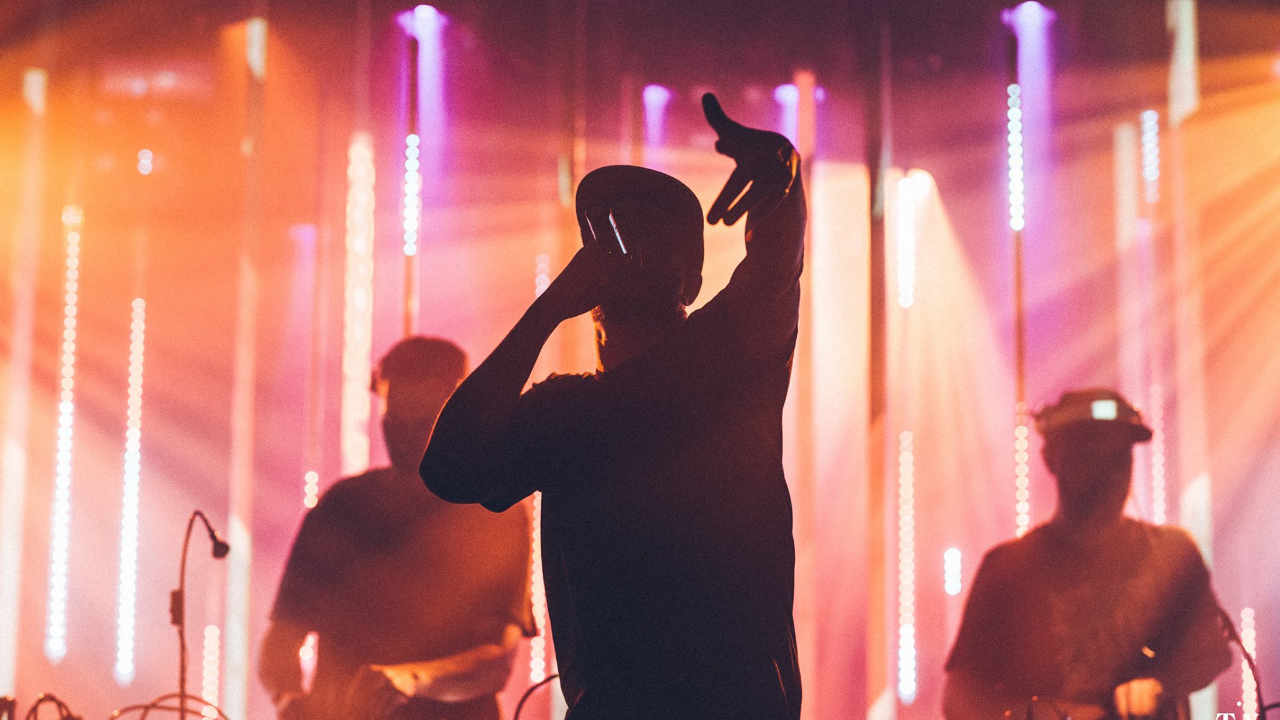 The film is a loop story about the astronaut Arthur, who has to find ingredients for his drink on different planets. Always accompanied by his cat, Marvin. After mixing and drinking the substances, Marvin gets a trip and wakes up alone in his spaceship. Now he has to find his cat, which is running away from him.